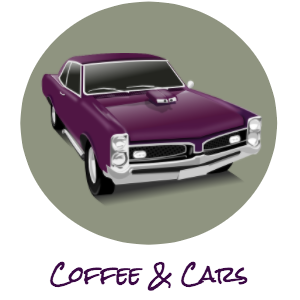 In the 1970s and 1980s, car manufacturers produced designs that took the shape of boxes. On the other hand, they were unproportioned. Regarding performance, they lacked the edge that is in today’s vehicles. The strict regulations that governed the degree of emissions inhibited the manufactures from producing sport and muscle cars. In the wake of a new decade (the 90s), things took a turn for the better. Designers adopted new techniques and began using curves on the new models. The 1990 era saw the production of vehicles that were simple in construction and the rise of the airbags made them safer. Advancement in technology allowed designers to meet the emission regulation demands. As a result, the dream of higher speeds and power became a reality. The decade became the onset of the production of the vehicles we now love to call ‘the classics.’ Among the top cars in the 90s include; 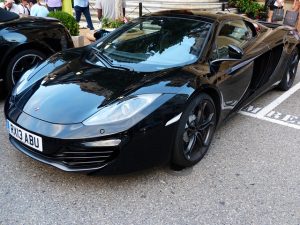 The F1 stands at the top. The engineers designed it with a high degree of precision that had never been used before. It was built paying much attention to every detail. The McLaren adopted the accuracy found in any Formula 1 car. Those lucky to drive the super car lauds it acceleration capability. The handling is perfect, and the vehicle communicates in detail about its path. The engine bay lining constitutes 24k gold that helps in the dissipation of heat. It runs on a V12 engine and delivers 618 hp. 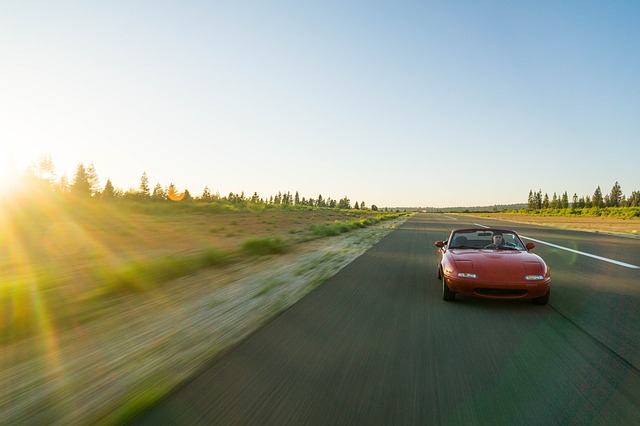 Well, this model was designed for the wealthy and classy individuals. We would all love to drive in the Lotus Elan. Mazda adopted the British Roadster qualities that made it lightweight and infused them with the Japan technology and quality. As a result, we had the production of the Miata that came at bank-breaking prices. However, it remains the best sports car of the decade that they could buy. 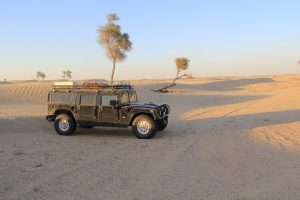 If I were to choose between the 90s vehicles, I would pick the original Hummer and brand it the super car of the off-road users. It was virtually unstoppable and could handle just about any terrain. While the others models borrowed its shape, the Hummer 1 maintains its flashy look. Its construction was spearheaded after Arnold Schwarzenegger made a request. The military Humvee attained a speed of 60mph in 20 seconds. 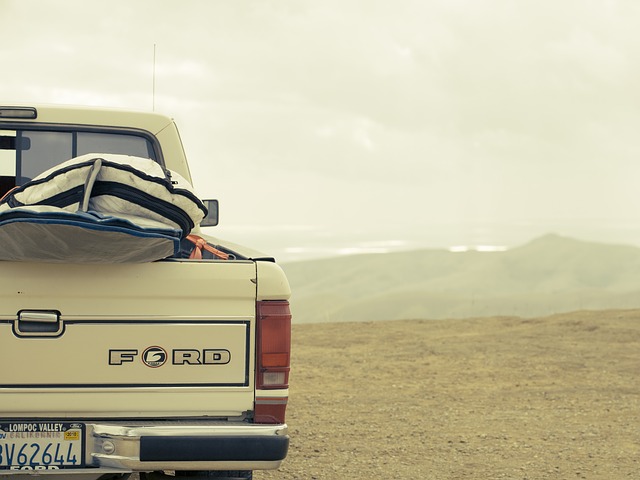 Built to last, the Ford Ranger went into the market in 1993. At the time, the Ranger was a show of might and power. Today, we still pine for a truck. The F-150 is way too big for most jobs. The ranger came in handy for people who frequented the hardware stores. Many contractors purchased the truck as it aided in the construction business. Additionally, they used it to light tow. However, the Ranger went out of production in 2012.

Perhaps, this is one of the vehicles that most of the children in the 90s can relate. Most of us have probably spent time in this car while our moms steer the wheel in front. The truth is that this was an ordinary car with the 90s mums. It was a rear wheel drive that was powered by an American V8 engine. The vehicle could tow up to an estimated 5,000 lbs. It was cooler than the Corolla we drive today. 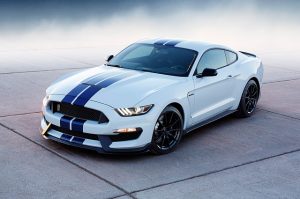 It’s a no-brainer. In the 90s, the Ford manufacturers starved us of the Shelby Mustangs. However, Ford special vehicles team quenched our thirst with the introduction of the brilliant SVT Cobra. The Cobra hit the market in 1993. It was uniquely designed and pumped up to hold its ground against any sports car at that time.